The Mangement of Relapsed AML 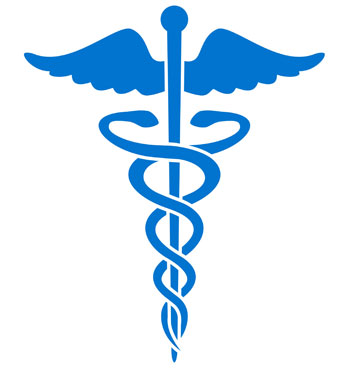 The only cure of an adult with relapsed AML is a transplantation. However, three important questions shoul be solved when managing relapsed AML.

In early relapse a transplantation can be performed safely with an outcome that is probably not significantly inferior to performing this in CR2. However, for relapsed AML patients who have a long duration of CR1, there is a greater than 50% chance of achieving CR2 and since it is always preferable to undergo a transplantation while in CR2. If, on the other hand, the duration of CR1 whould be less than 6 months, where the likelihood of achieving CR2 is no greater than 20%, patients with relapsed AML should be proceeded to an allogeneic transplantation in an untreated first relapse.

But there is a expection, it is older individuals with relapsed AML, more than or equal to 60 to 65 years. In these patients a RIC often is the preferred conditioning regimen before transplantation, but the likelihood of a cure when transplantation a patient with elevated blasts with RIC is low, where our own preference in this case would be to administer one cycle of induction therapy in an attempt to obtain a better control of the disease before transplantaion.

There is no evidence that any given regimen is superior and much of standard practice is guided by unsubstantiated opinion. Although in theory the use of a non-cross-resistant agent has intuitive appeal, there is no evidence that the efficacy of high-dose cytarabine as a salvage regimen is lessened by the prior use of this agent in consolidation, particularly after a long CR1. Furthermore, although commonly used with or without anthracyclines, etoposide, mitoxantrone, fludarabine, amsacrine, or asparaginase, there is no information collected prospectively to indicate that this is more efficacious than high-dose cytarabine alone. But of note that regimens that do not include cytarabine are equally effective for relapsed patients.

For a patient in CR2, some investigators would add consolidation before an allogeneic transplantation if the patient is medically fit, even if this is not the practice in CR1. But some experts would elect to proceed directly to transplantation, with the primary consideration being to reduce transplantation-related toxicity.